are these two individuals copperheads or not? 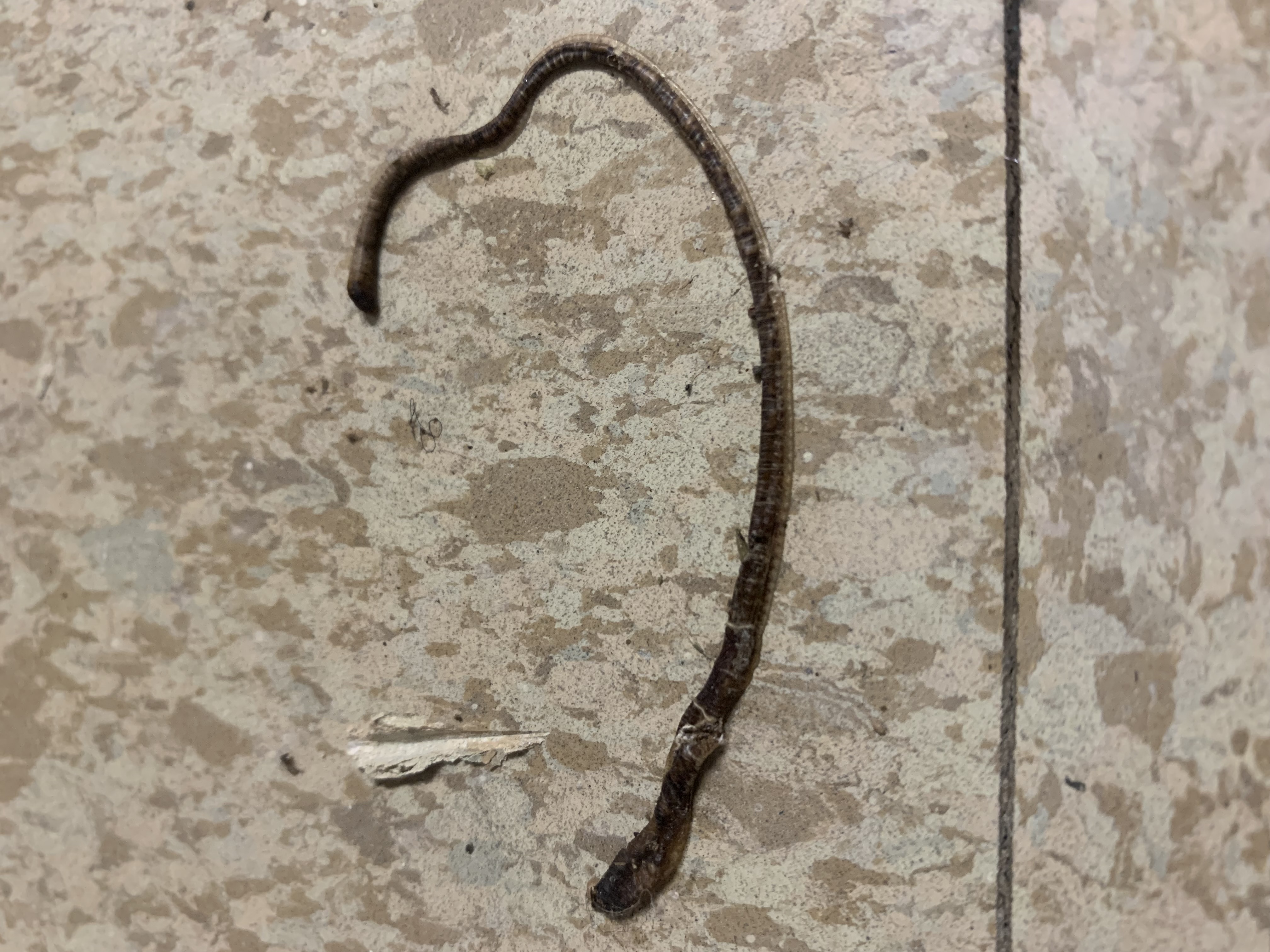 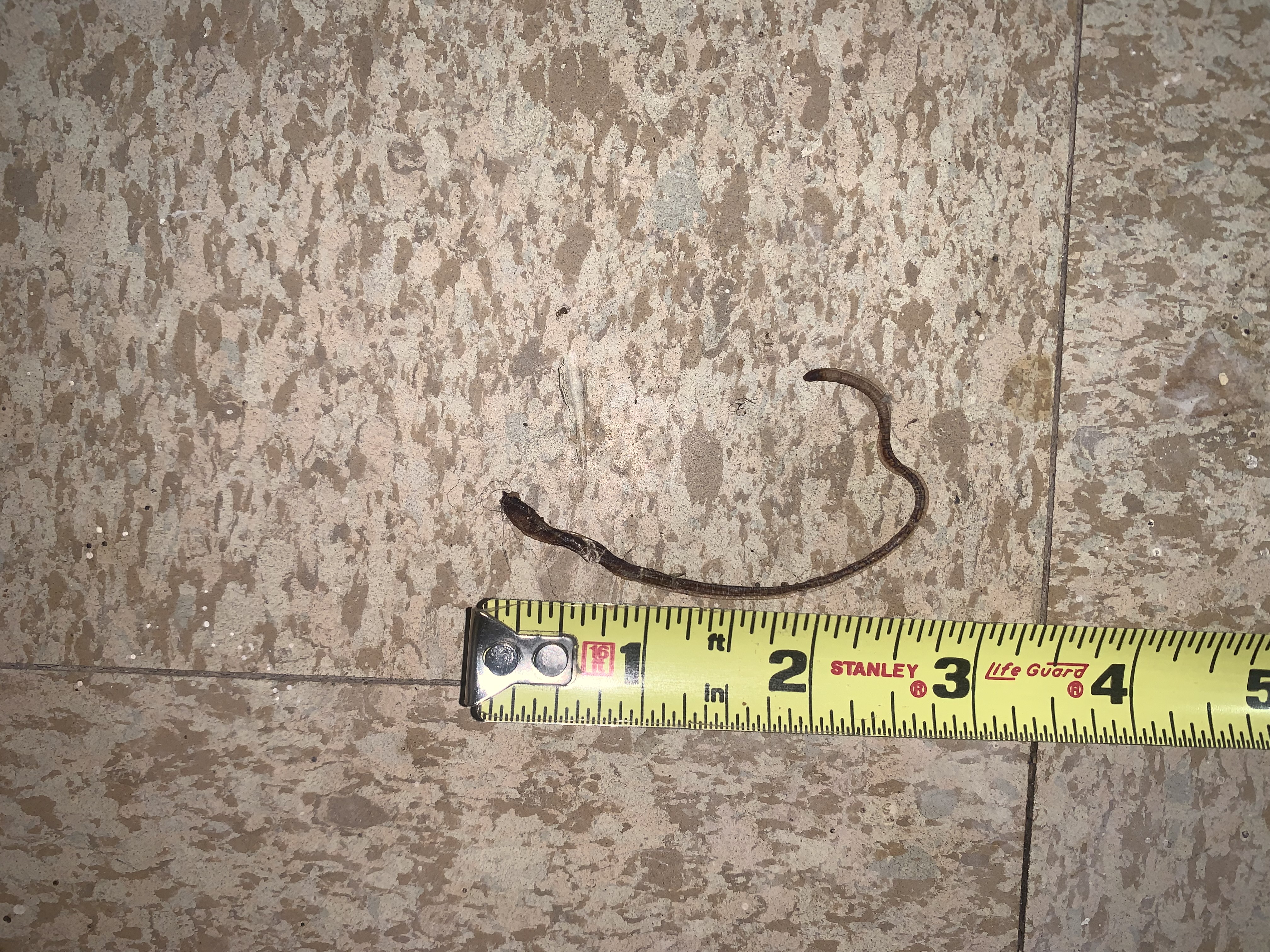 No, this is not a Copperhead. In fact, it looks like a desiccated earthworm of some sort - not a snake - though we can't see enough detail to tell what kind of worm because the specimen is too degraded.

Copperheads are quite unlikely to appear in homes, and tend to be very shy snakes (even when accidentally almost stepped-on).

The body segmentation and lack of a defined head makes it look more like a worm than any reptile or amphibian, though if it were "fresher" it might be easier to tell. Snakes would be the only legless reptile in our area (unless someone's pet legless lizard escaped). Even so, this creature doesn't look like it has a defined head, legs, or tail (not that they're somehow missing, just not part of its body structure), so that would also rule-out salamanders, skinks, and other lizards. Tails in these animals taper to a point, which is not seen here.

Millipedes can sometimes wander inside and dry out and die, but their legs would be visible and they end to curl or coil up when dead, not expire in an odd shape like this individual. While the head and tail end of a millipede looks essentially the same, their bodies are cylindrical, meaning they don't have a taper at either end and are the same thickness all along their length. The creature in the photos looks like it has a taper and is slimmer in the center of its body. (Soft-bodied organisms like worms would also shrivel and shrink or deflate a bit when dried out, whereas millipedes, while brittle when dead and dry, would not change size.)