Burning bush die off #572543 - Ask Extension
I live in Stillwater, mn. My burning bushes mostly died this winter. They are approximately 20 years old. I noticed that all of my neighbors burning ...

I live in Stillwater, mn. My burning bushes mostly died this winter. They are approximately 20 years old. I noticed that all of my neighbors burning bushes look the same. Do you suspect disease? Or hard winter on this type of vegetation? 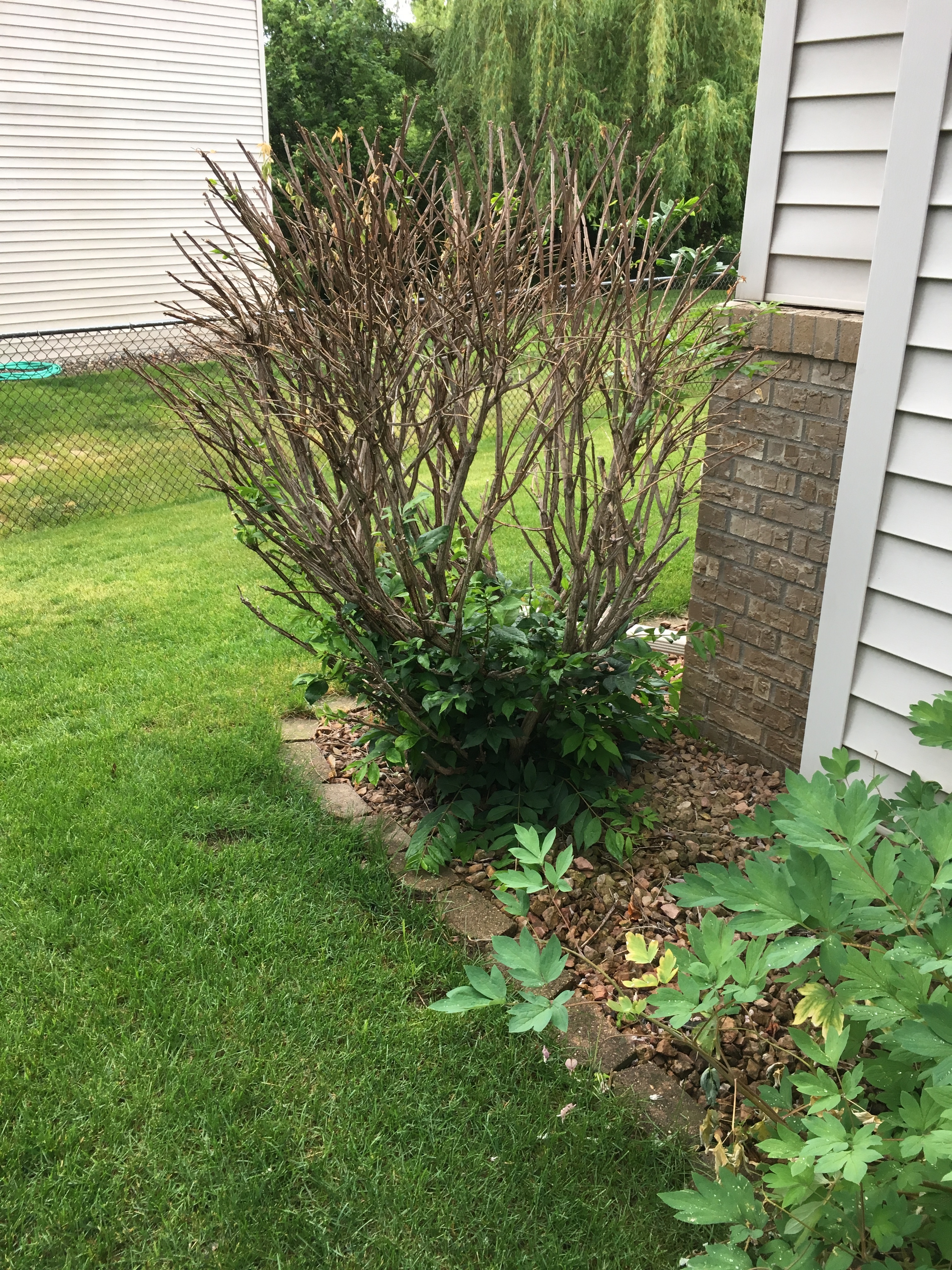 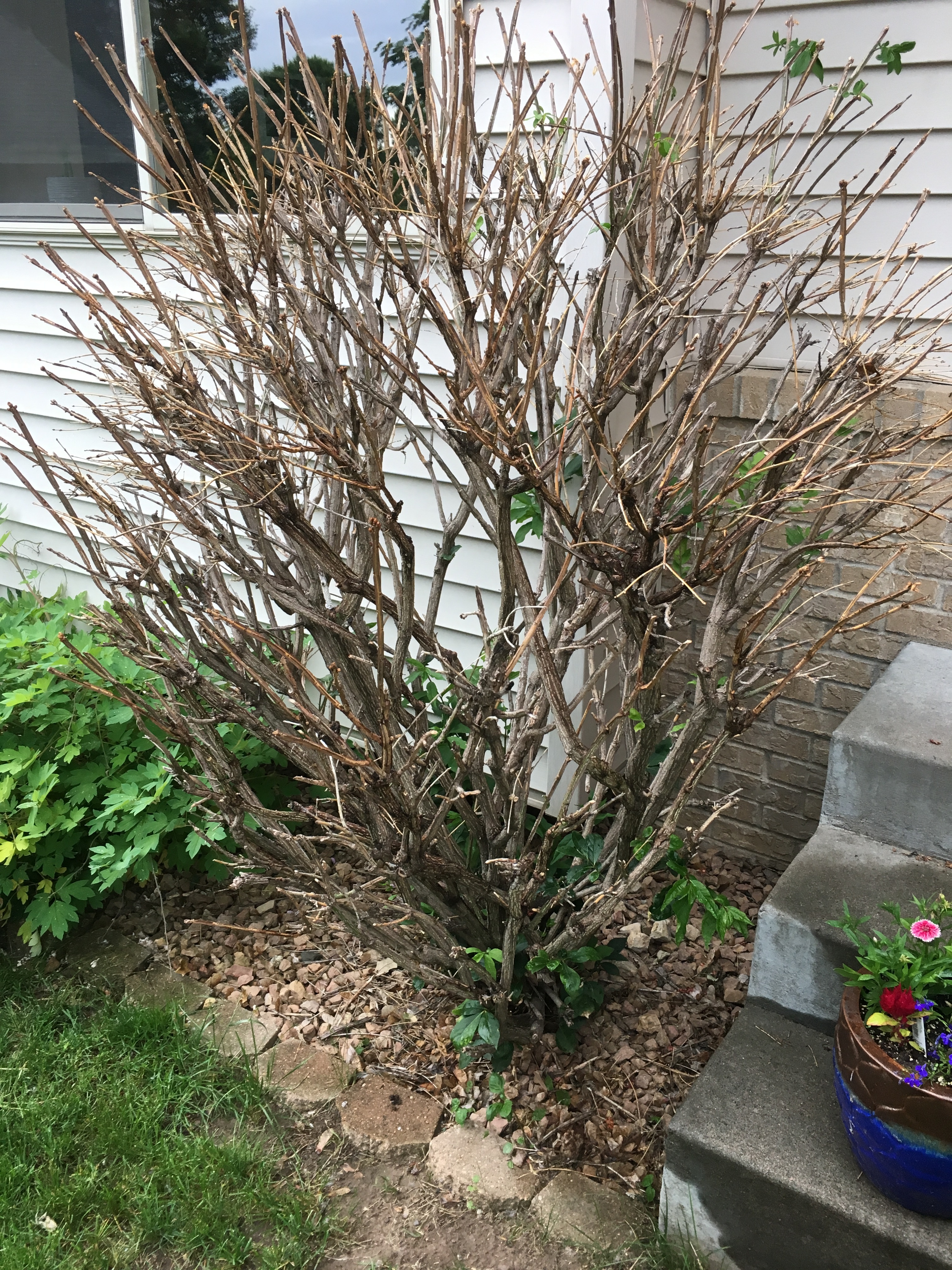 This has been a terrible spring for many burning bushes throughout the state. We have many reports of these plants being severely injured or killed. I am including many other possibilities for the dieback but I think that swift temperature swings in late spring injured these plants. Burning bush (Euonymus alatus) are often severely girdled just above the snow line by rabbits, mice and voles. Girdling is the complete removal of a strip of bark around the base of the plant. Girdling disrupts the movement of fluid movement so the shrub dies. Examine the plant for animal chewing on the bark of the trunk. If you find girdling then cut the branches off below the girdled area.

Burning Bush is very sensitive to heat and water conditions and may be susceptible to some insect pests that compound its vulnerability. Several diseases can also affect burning bush plants, including cankers, fungal spots and powdery mildew. Verticillium wilt is a disease that often shows up with sudden die-back of one large branch, or 1/2 of the plant. It must be confirmed with lab tests but it usually progresses rapidly and often results in the death of the plant. Random branch dieback can be attributed to many things such as root rot or drought. Extremely cold weather when the plant is going into or out of dormancy can cause buds and branches to die. Cut open a bud. Are the inside of the buds green or brown? If the buds are green then they are alive. If they have a brown layer then the buds have cold damage. With your fingernail scrape off a small area of the bark near the tip of a branch. If the branch is flexible with a green layer underneath then the branch is alive. If the stem is brittle and you see a brown layer under the bark then the branch is dead from that part to the terminal bud. Prune off the dead wood. The following sites lists insect pests of burning bush. http://www.extension.iastate.edu/news/2006/jun/070901.htm If your burning bush is dead then you may want it to replace it with another type of shrub. Burning bush is becoming invasive in some natural areas and the state may restrict the sale of this non native shrub in the future.