What potting medium is best for my cacti? I have what looks like Matucana & Gymnocalycium bruchii #489123 - Ask Extension

What potting medium is best for my cacti? I have what looks like Matucana & Gymnocalycium bruchii #489123

I got these "greenhouse grown" cacti. Not sure what that means. But they aren't doing well, at least in my opinion. The Gymnocalycium bruchii (pink/green) doesn't look like it's rooting at all and seems to be rotting at the base. The Matucana also looks unhappy. Not sure what do to. But i think the potting medium it's in might be the problem. From my research, matucana needs soil rich in Potassium and poor in nitrogen. Gymnocalycium needs acidic soil. The growing season for DC is over, i want to quickly repot them so that they can make it through the winter, and i want to cut the rotting base off Gymnocalycium. I plan on keeping them under a grow light though, because Matucana needs warmth. I might leave Gymnocalycium by the windowsill, since it tolerates cold. I'm not going to buy a Miracle gro cactus potting soil b/c of all the things i've heard about how peat, limestone, and fertilizer affect cacti.  What kind of pre-made soil mixture can i buy for them? Or, how do i make potting medium for each of them? 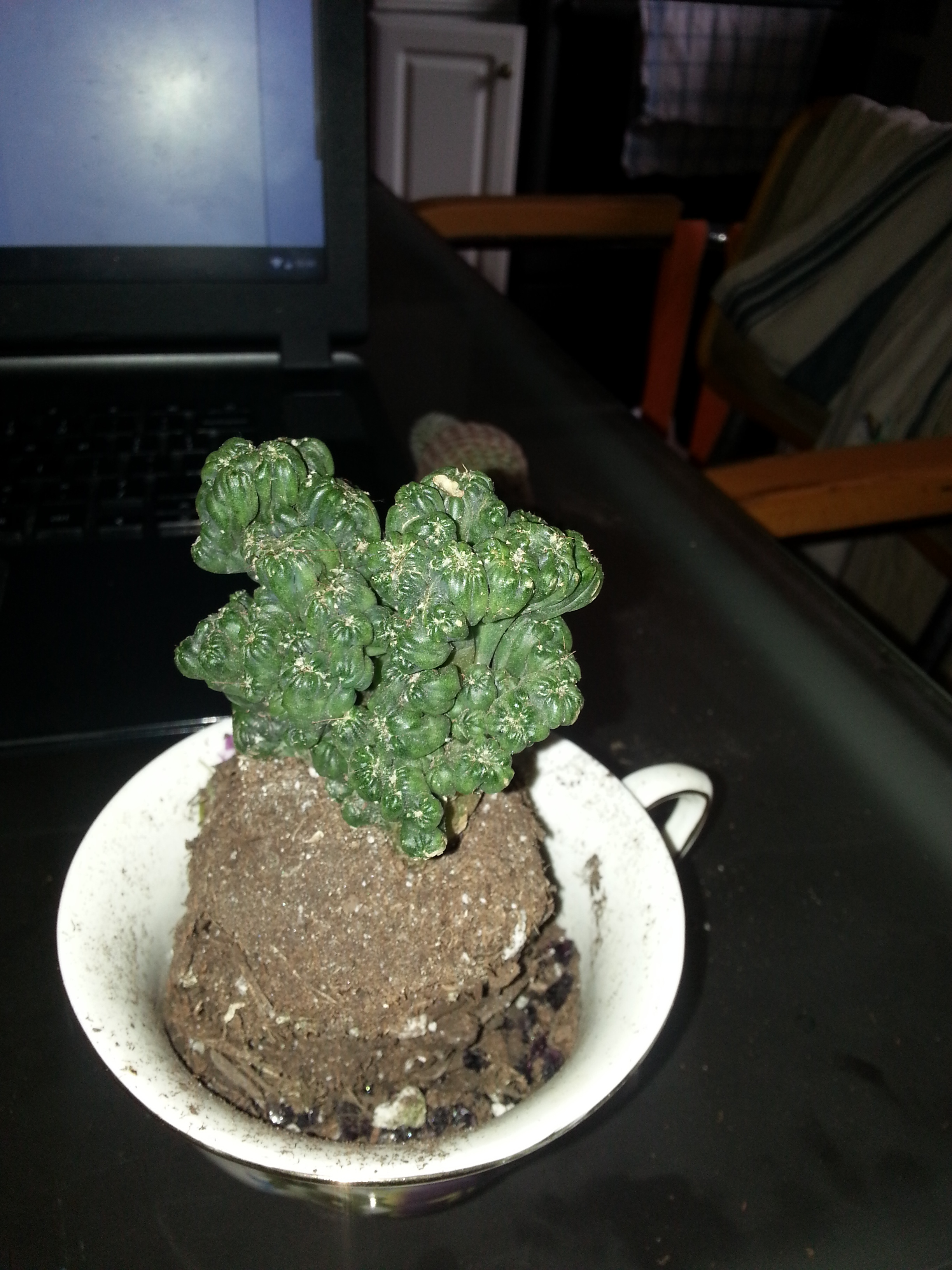 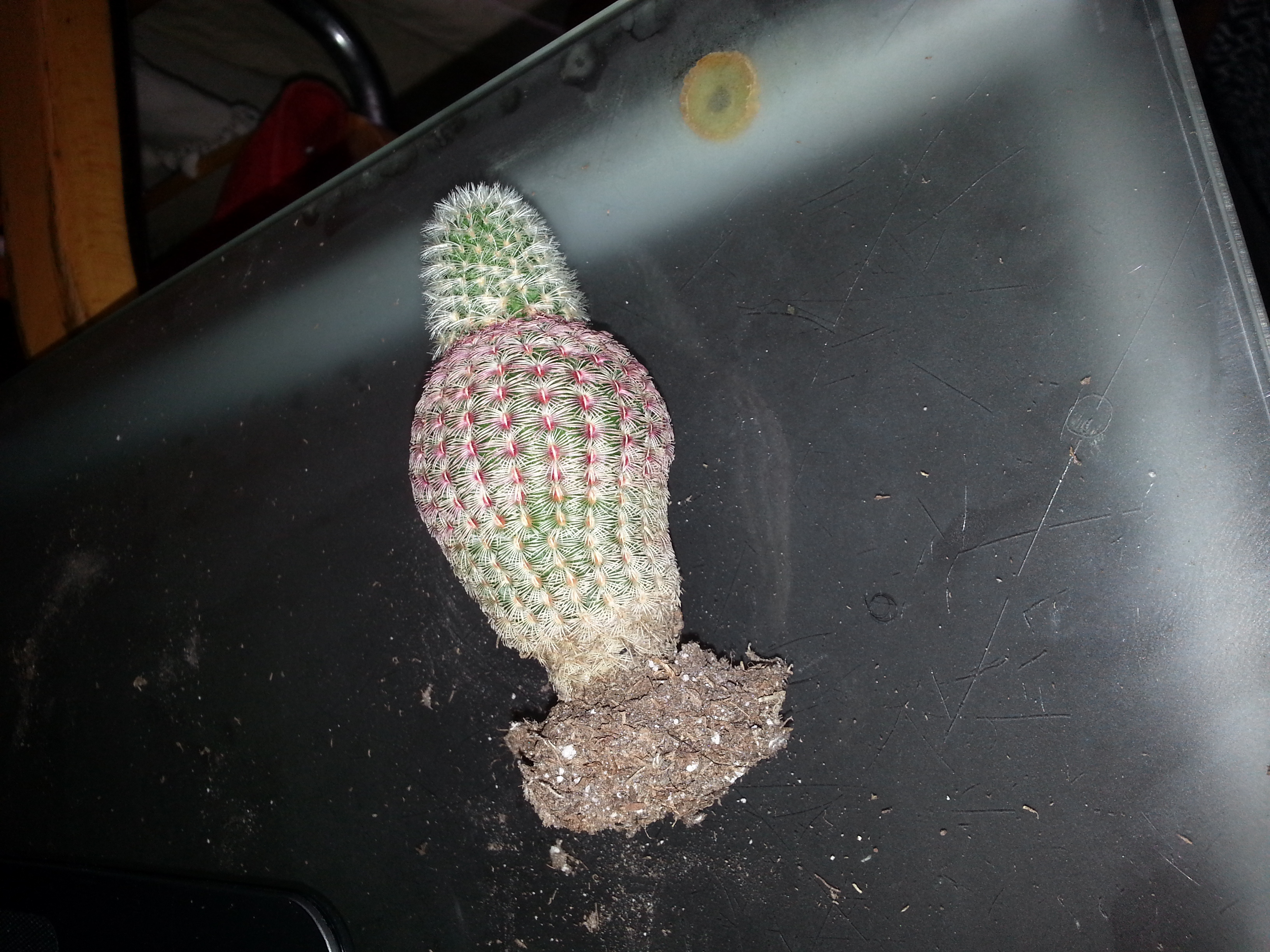 Cacti need a good training potting medium. Standard potting soil or garden soil may retain too much moisture and cause the roots to decay. This is possibly why you don't see much of a root system.

There are good "cactus mix" potting soils available on the market that you could purchase and use for both of these. You could also mix your own with two parts soilless potting mix and one part 1/4 inch grit (not sand, which can clog and impair drainage).