I just brought home a new adult male ball python today. Once in his terrarium, he explored every inch of it, and then shoved himself down between his cave and the back wall. He just relaxed back there for a while, then struck a strange pose where his head and 2 inches of his neck stuck straight up toward the ceiling. His body was folded under him, but other than that, he had no support for his head. He stuck his head straight up and stayed like that for a good 15 minutes.
Then he did the same for 5 minutes more, except he relaxed his neck. Then he sat for about 3 minutes with his head and 2 inches of neck simply sticking out to the side.
Note, at these times, he sat completely still in those poses. I'm worried that these strange postures may mean something about his mood or health.
Can you help?

(P.S.: by now, 10 minutes after the incident, he has relaxed his head and appears to be sleeping. It's 9 pm right now.) 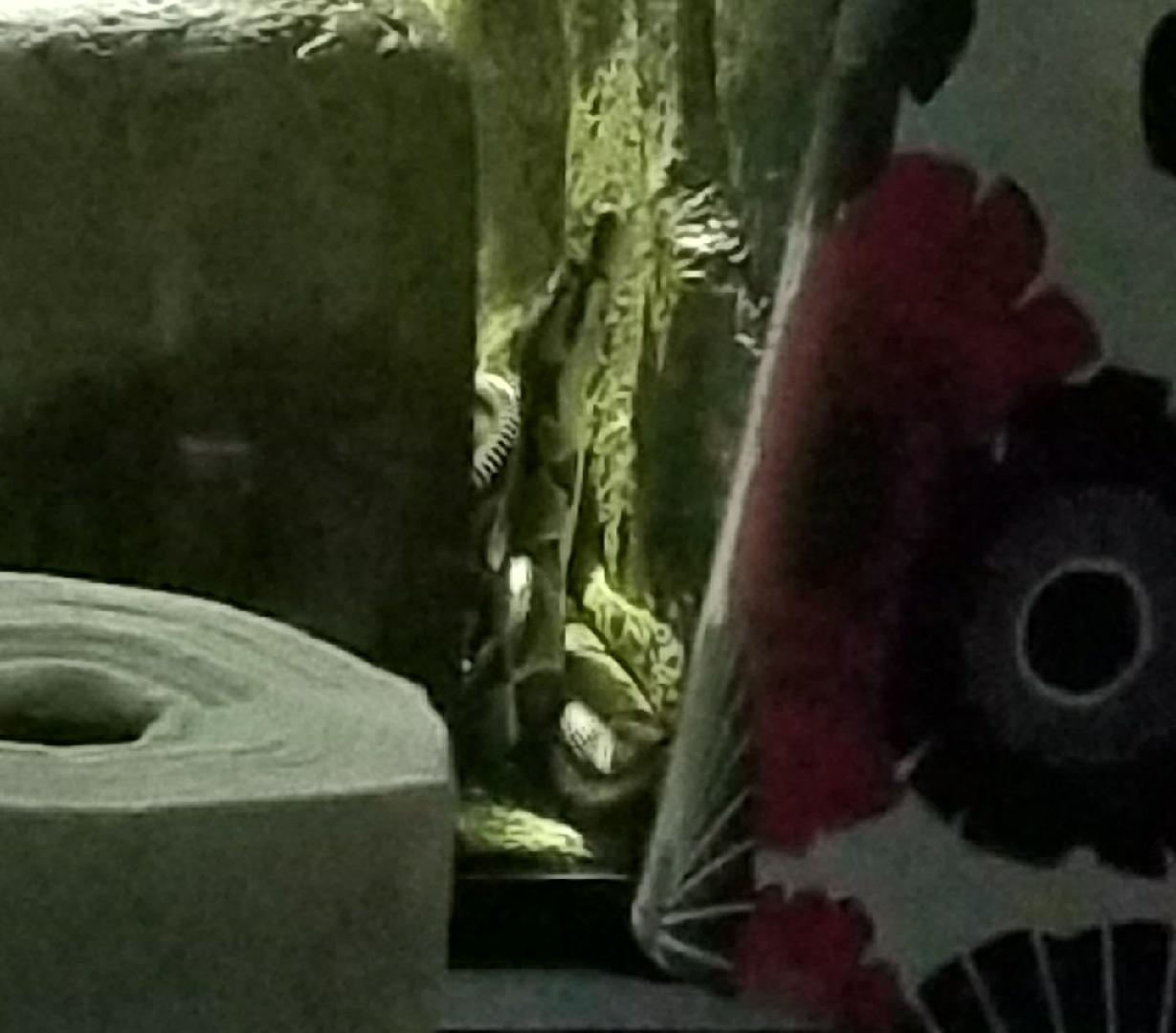 Thank you for your question. If your snake doesn't repeat this behavior, then it may just be getting used to its new surroundings.

However, this behavior can also be an indication that the snake has an infection. Snakes with respiratory infections will hold their heads up in this manner to help drain mucous out of their nose and mouth. This behavior, sometimes referred to as stargazing, is also one of the symptoms of another disease called Inclusion Body Disease (IBD).

IBD is a viral disease that has other symptoms associated with it. It seems to affect boas and pythons. Symptoms can include chronic regurgitation, refusing to eat and central nervous system problems such as a progressive loss of motor function, particularly in the back half of the snake.

Here's a link to an article in Reptiles magazine that provides information on IBD:
http://www.reptilesmagazine.com/Reptile-Health/Snake-Inclusion-Body-Disease/

Again, these are possible causes for your snake's behavior. I recommend that you have your snake examined by a reptile vet in your area.

Hope this information helps, and thank you for contacting Ask an Expert.