Which type of spider is this ? It's a small, black, shiny coloured spider with white dots all over its abdonmen, it has the same look as a red back or black widow, is it dangerous? From West Australia, Perth 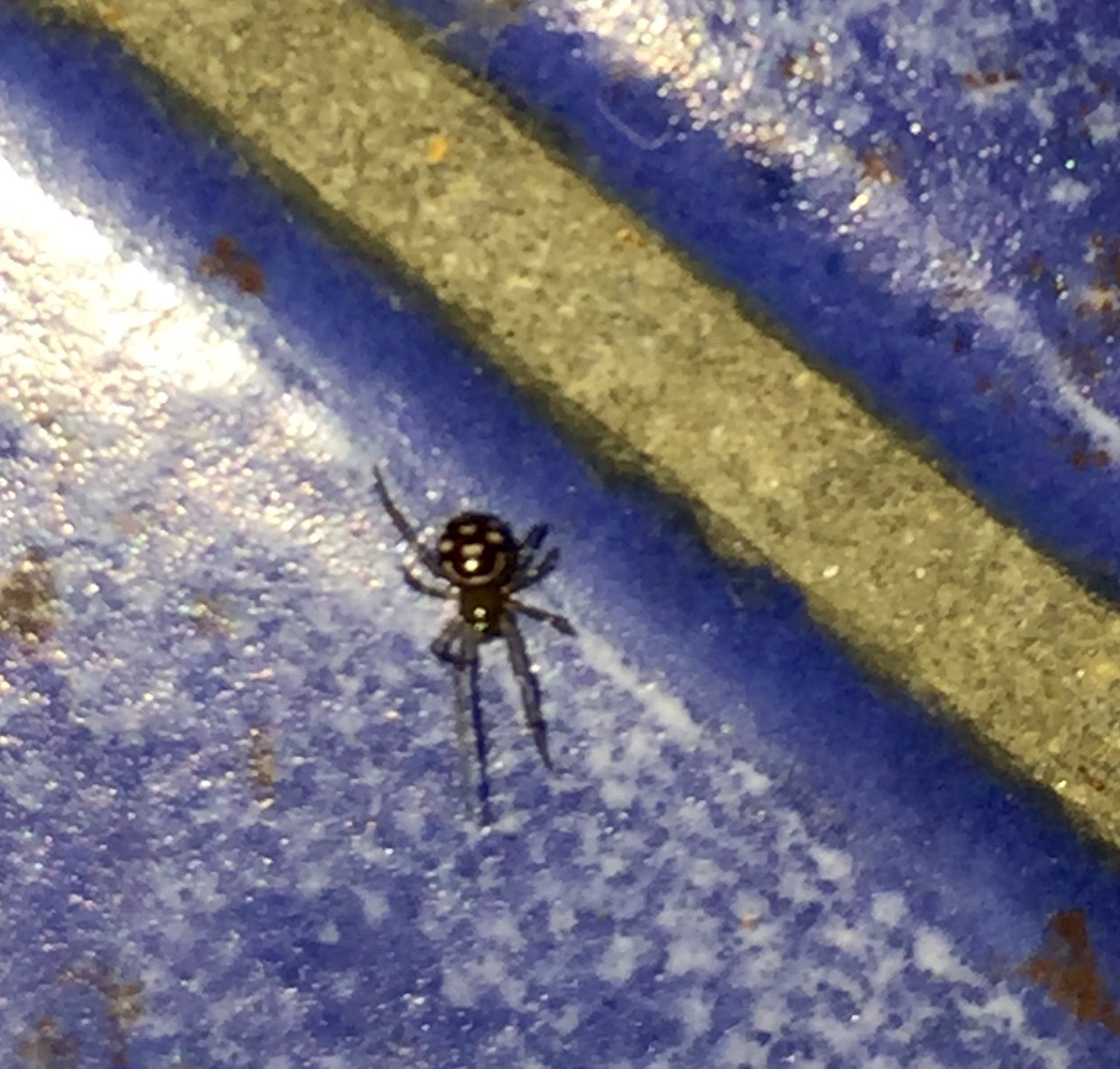 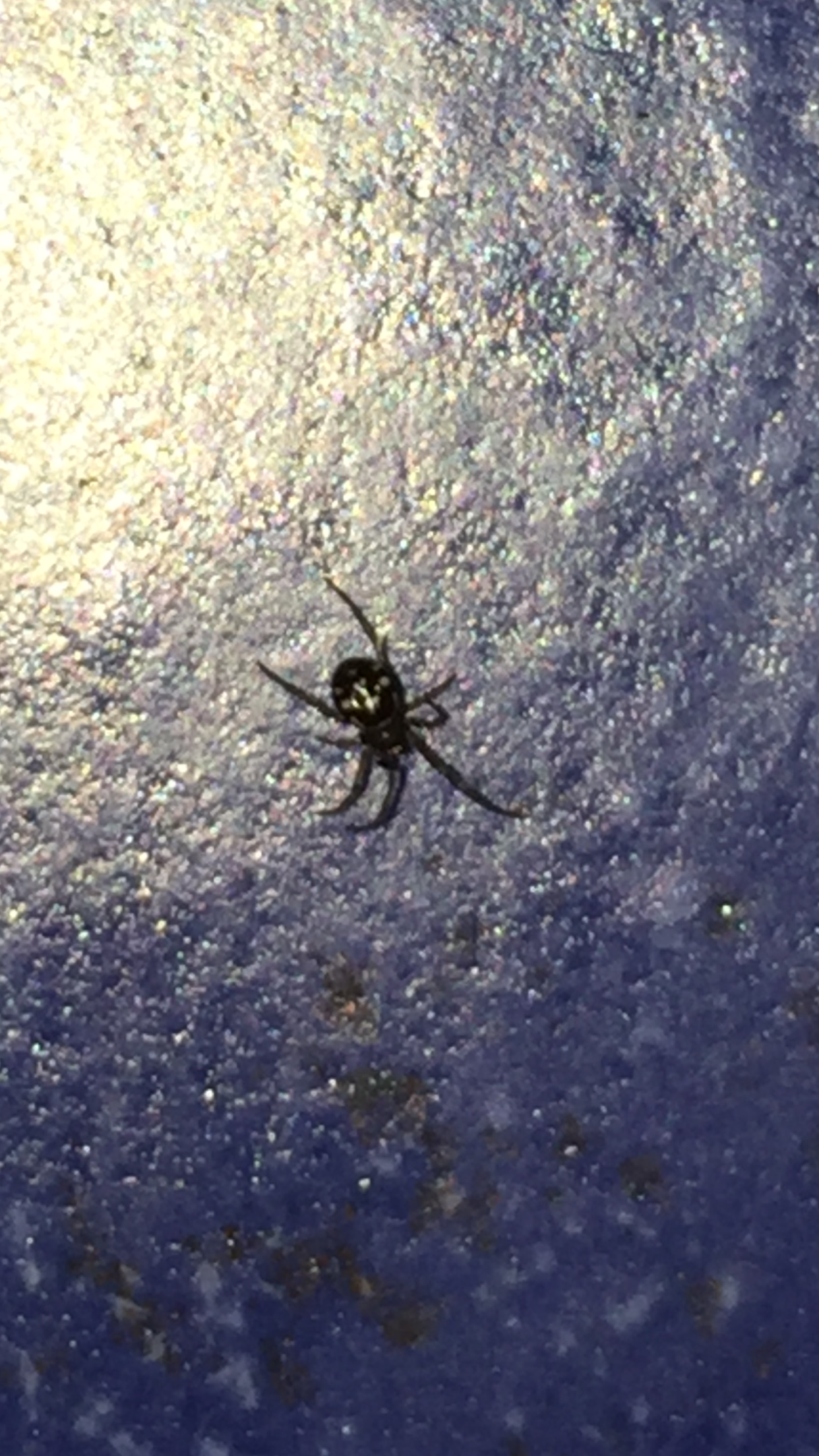 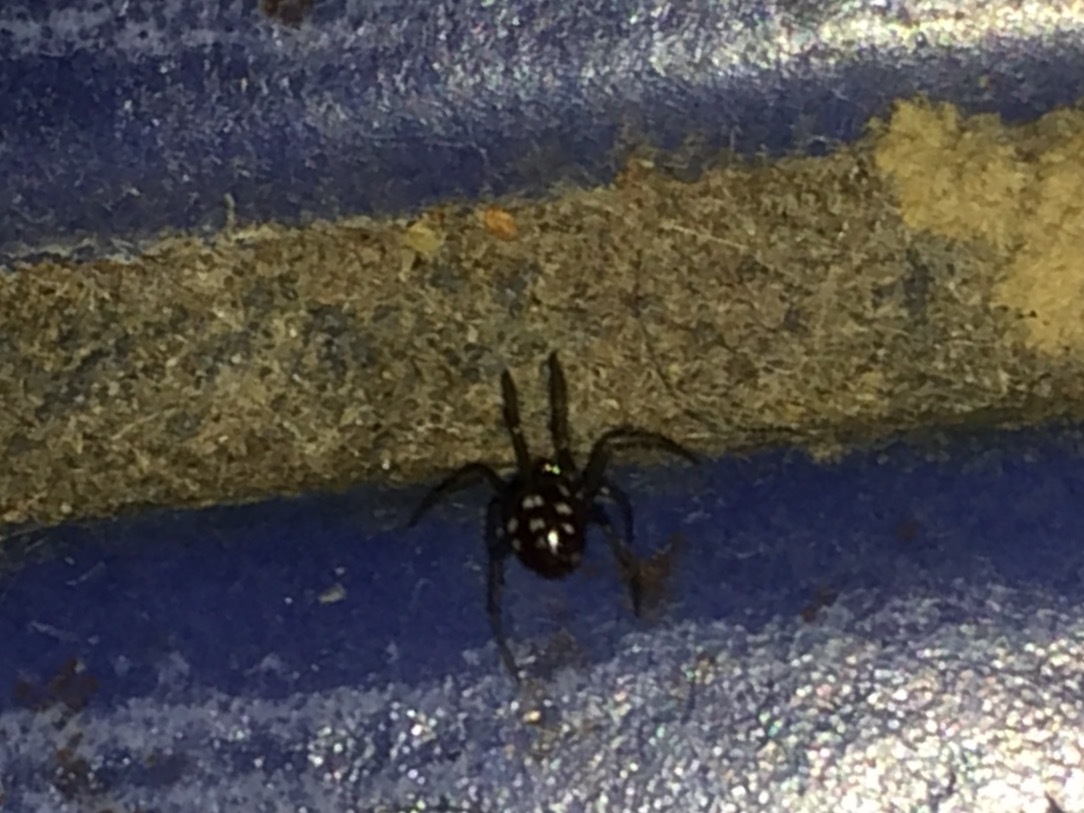 I am not an expert per se on Australian spiders, but I am fairly confident that the spider in your photos is the false black widow, also know as the cupboard spider in Australia, scientific name: Steatoda grossa, Family: Theridiidae. False widows are related to the true "venomous" black widow and red-backed spiders (genus: Latrodectus), and although the bites of the false black widow are considered "medically significant" because the symptoms may mimic those of the bite of a black widow, they are much less severe and not persistent. These spiders are very reluctant to bite, and the most of the reported bites are usually not much worse than a bee sting. Bites usually come when spiders are roughly handled or pressed against the skin from tight clothing. False widows are generally shy and stay out of sight in secluded spaces where they build tangled webs. This species is cosmopolitan, being found almost anywhere man lives.  They are often found in homes and other buildings, although seldom noticed, because they usually remain hidden under furniture, in closets, crawl spaces, sheds, and other dark secluded places.  False widow spiders commonly prey on pillbugs and sowbugs, but also eat other spiders, including true black widows. Thus, if you are finding false widow spiders around your premises, it is less likely that you will also have black widows. I have included some links below to websites with more information about these spiders.