My Vanderwolf pine is also shedding interior needles such that I'm concerned. It seemed to go from yellow interior needles in a few branches to the whole tree in just a week! Reading that the needles drop at 5 years is somewhat reassuring. However, do the needles replace themselves or is the tree thinned out? Is there anything I can or should do?

Vanderwolf pine ( a variety of limber pine) needles live for 5 years before dropping.   So each fall the 5 year old needles (innermost, interior) will yellow, brown, and drop.
Photos below show this normal process; your Vanderwolf pine probably looks a lot like those in photos.

The needles are replaced at the terrminal end of the branch from new growth every May. If you look at the terminal ends of some twigs/branches now, you'll see buds from which new growth will emerge next May.

Even though pines are "evergreens", some needles are dropped each year.

See also the generalized diagram of pine needle life below. 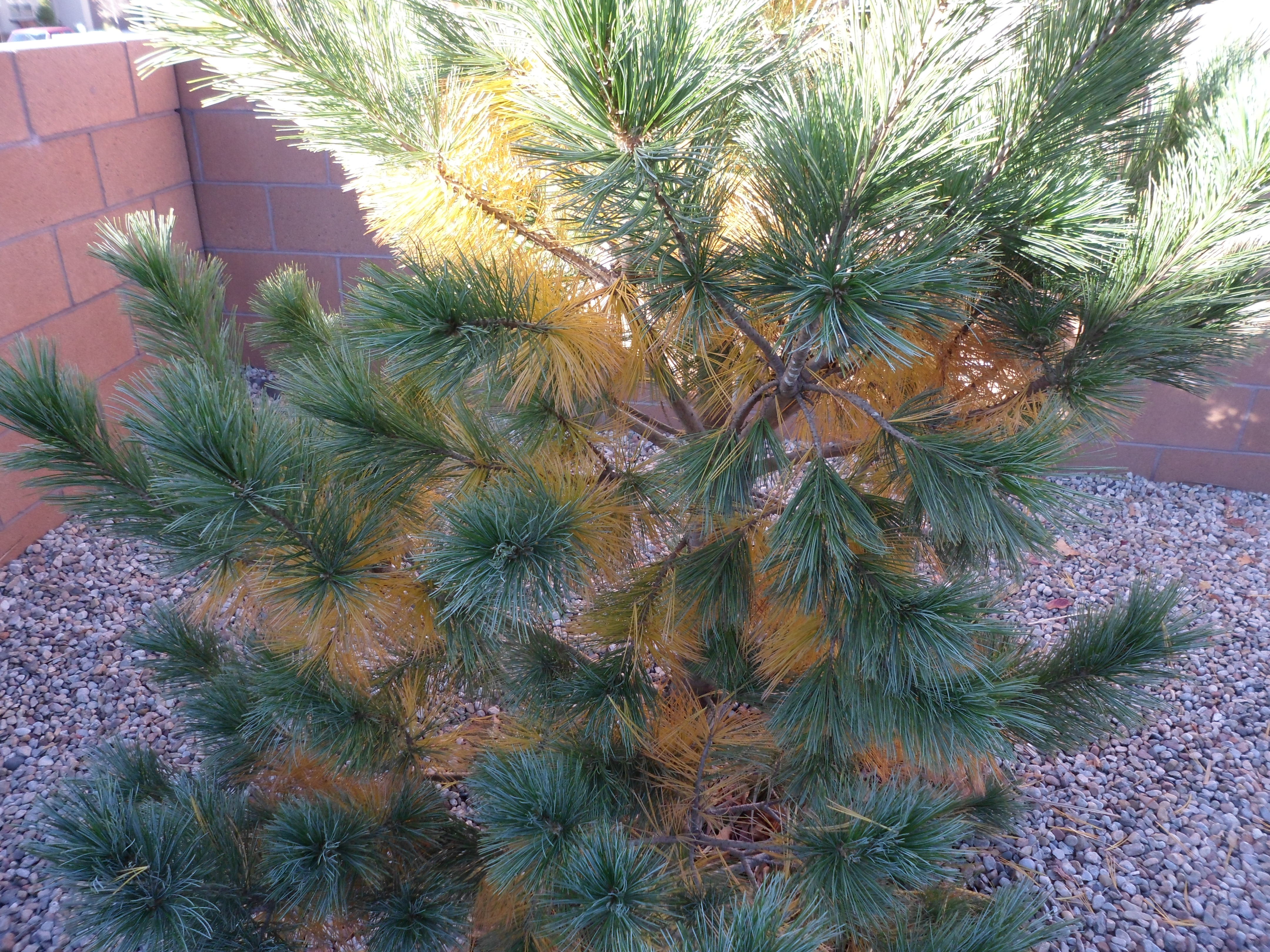 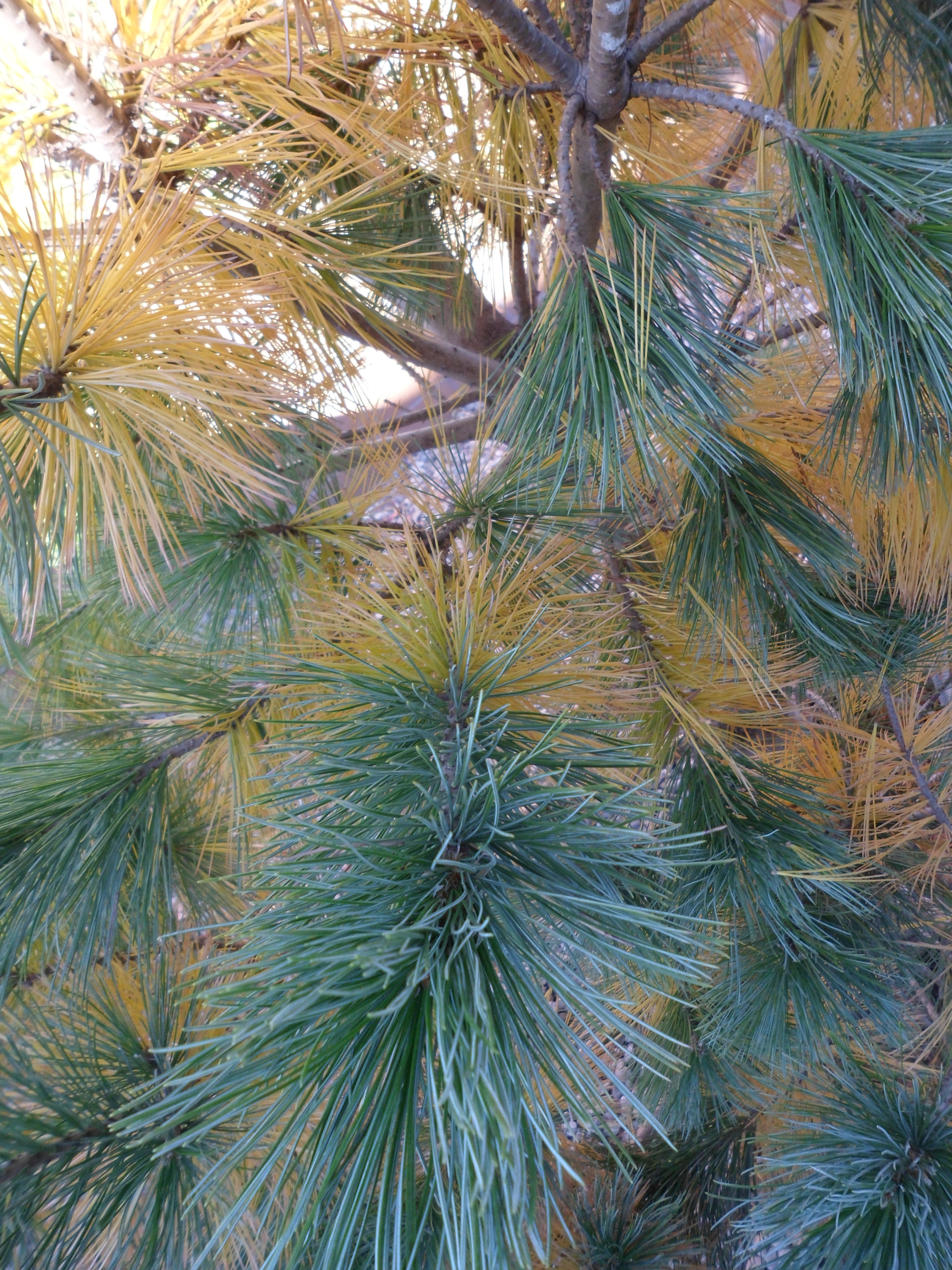